Do you have wrist pain? Do you suffer from De Quervain’s syndrome?

What is De Quervain’s syndrome?

Sharp pain, provoked by certain movements of the thumb may draw attention to De Quervain’s syndrome.The ligamentous tunnel located near the base of the thumb contains the tendons that extend lift the thumb. Over time wear and tear, repetitive motions of the thumb and wrist (i.e. repetitive lifting of heavy objects or a beloved child) lead to the narrowing or the development of a “stricture” in this ligamentous tunnel surrounding the tendons. This painful state is called De Quervain’s disease. Stress and strain, the use of computers and other electronic devices, housework, sporting activities and previous injuries may all play a role in the development of De Quervain’s syndrome.

De Quervain’s Syndrome is characterized by typical symptoms. It is important to recognize these symptoms in time and to take them seriously in order to retain pain free and adequate function of our hand.

Who is most often affected by De Quervain’s syndrome?

De Quervain’s yndrome is more common in women than it is in men. De Quervain’s syndrome may start around ages as young as 40, but most typically it becomes symptomatic around the age of 30-50. Often those caring for small children especially a newborn are affected by DeQuervain’s disease. Office work, or work involving fine but repetitive thumb motions and heavy physical labor may also lead to the development of this disease.

What are the most common symptoms of De Quervain’s syndrome?

The most common symptom accompanying De Quervain’s syndrome is sharp pain provoked by flexing/extending the thumb, or “sideway” motions of the wrist, strong grasping or pinching (writing, lifting a cup, turning a key, opening a bottle etc).  Another characteristic of De Quervain’s syndrome is that certain typical motions or movements provoke the pain (i.e.  twisting motion, unscrewing a cap, extending or stretching the thumb). Initially the pain is only associated with motion however, later on it may occur during rest or even during the night. Symptom free periods may alternate with periods of variable length characterized by pain and complaints due to symptoms.  It is also typical that the dull constant ache turns into a sharp pain provoked by the above described motions making everyday tasks or work difficult, even impossible in certain cases.

What can we do? How do Chrisofix® De Quervain’s orthoses help alleviate the problem?

The use of an adequate orthosis that keeps the painful tendons in the appropriate position plays a great role in the conservative (meaning without operation) treatment of DeQuervain’s syndrome. By wearing an adequate orthosis the bothersome or even painful symptoms occurring during the day (making everyday tasks highly uncomfortable and maybe even impossible) and those even during the night may be alleviated.

How long should we wear the orthosis?

Depending on the severity of the De Quervain’s syndrome and the symptoms themselves wearing the orthosis may be necessary for a few weeks but more commonly for a few months, therefore comfort stability and hygienic considerations are paramount.

In the conservative treatment of De Quervain’s syndrome (meaning without an operation) resting the painful and degenerated joint in the appropriate position is paramount.

The day use version of the De Quervain orthosis serves to fixate the base joint of the thumb MCP-metacarpophalangeal joint) and the saddle joint (I. CMC carpometacarpal joint). It may also be used to good effect in cases of De Quervain for daytime splinting and also for fixation of the metacarpal of the thumb or the saddle joint following injury, sprains or even in the rehabilitation phase following fractures. It may also be utilized as complementary treatment to surgery performed on fractures of the thumb metacarpal (Benett, Rolando, Winterstein fractures). 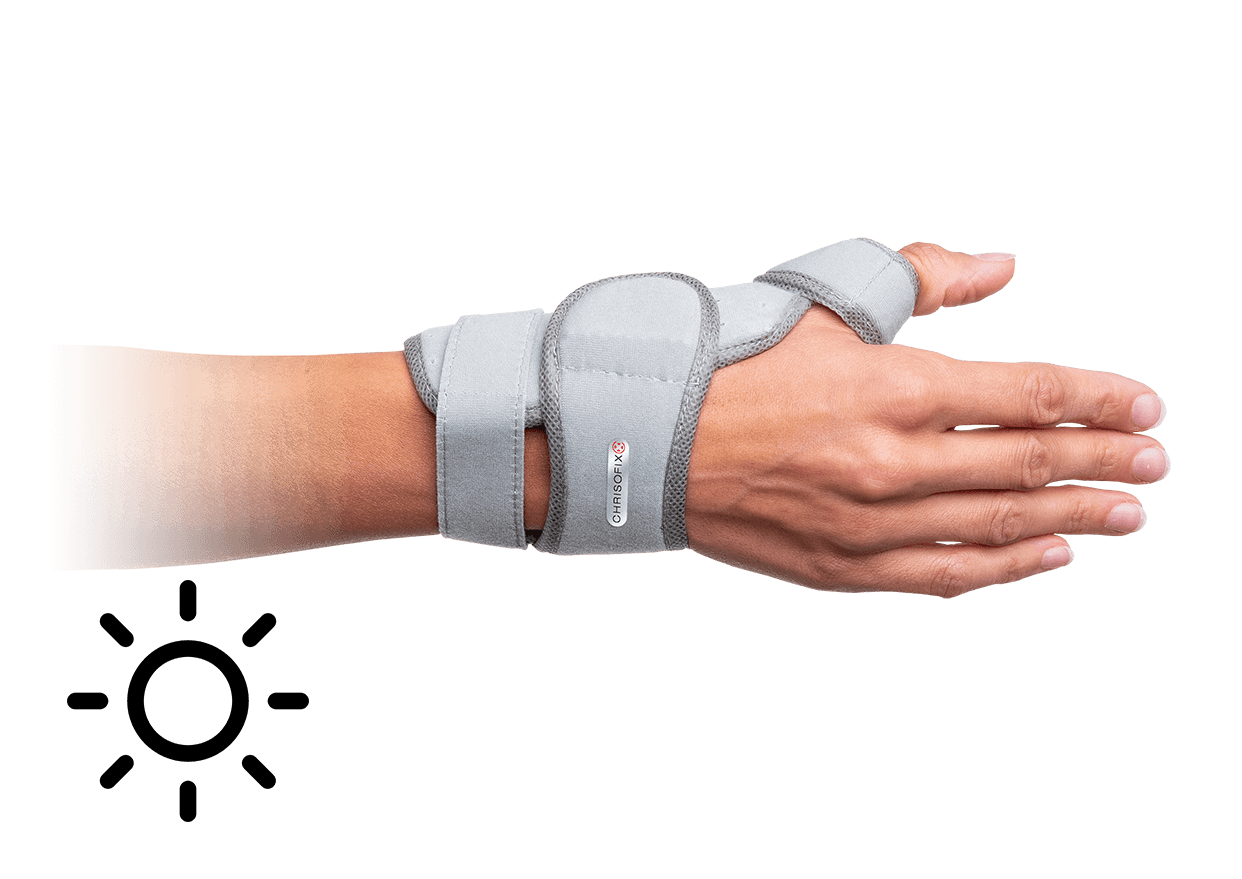 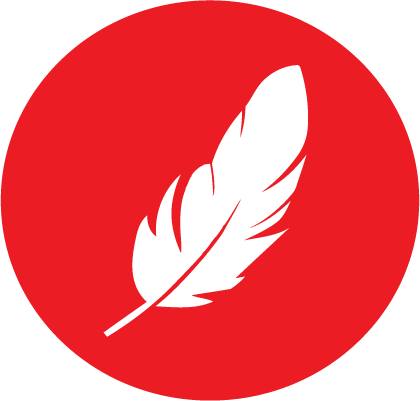 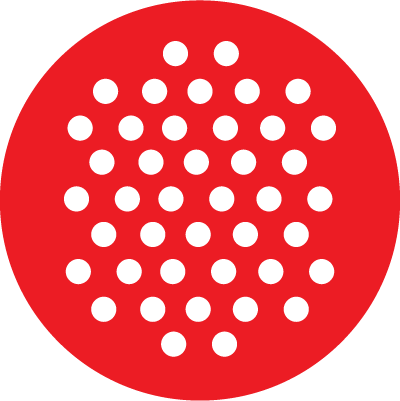 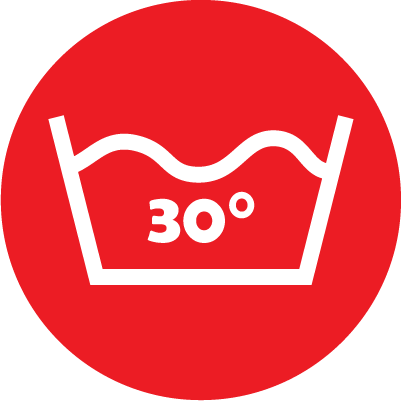 For night and rest use 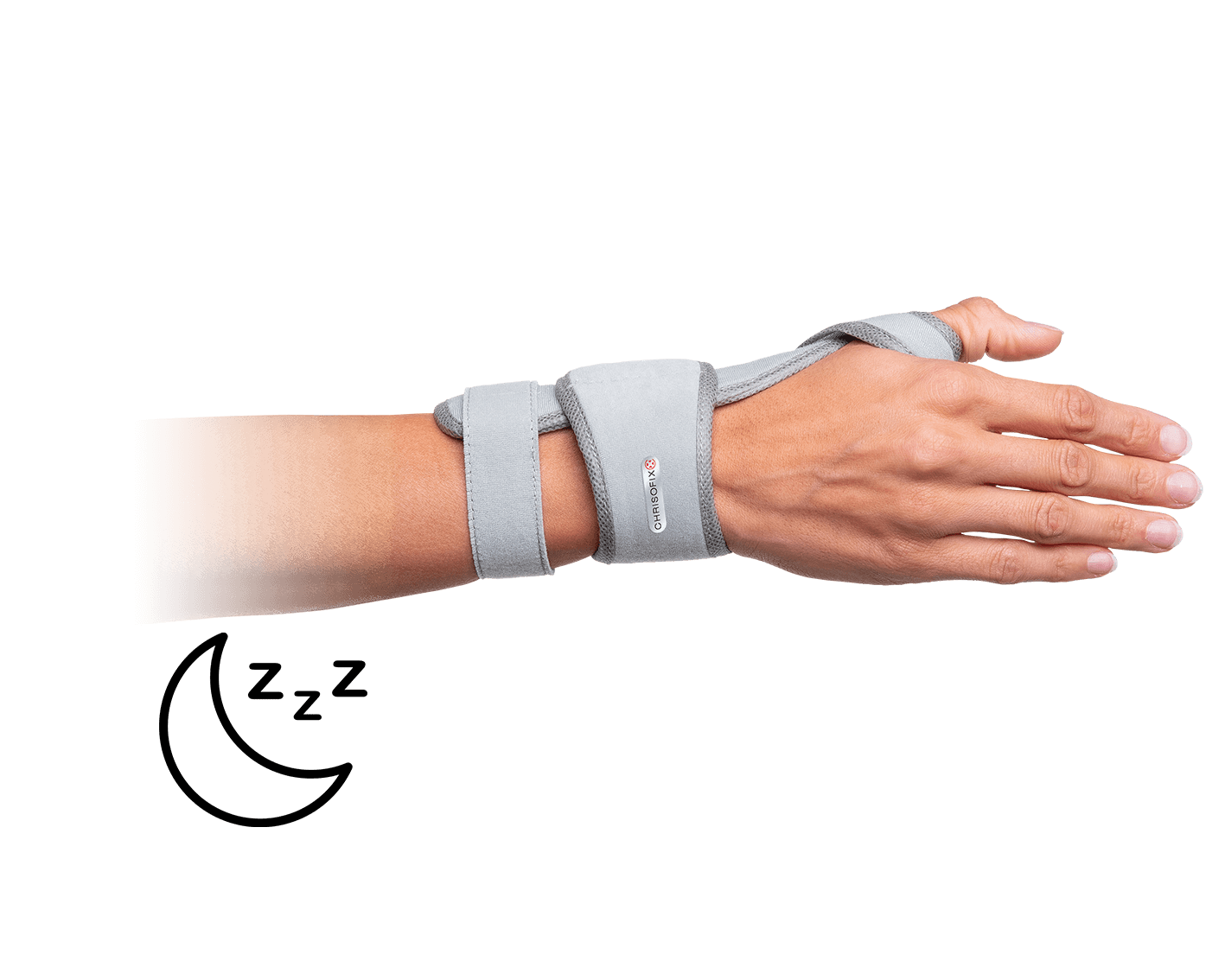 Check out your nearest distributor


We use cookies on our website to give you the most relevant experience by remembering your preferences and repeat visits. By clicking “Accept”, you consent to the use of ALL the cookies.
Cookie settingsACCEPT
Manage consent

This website uses cookies to improve your experience while you navigate through the website. Out of these, the cookies that are categorized as necessary are stored on your browser as they are essential for the working of basic functionalities of the website. We also use third-party cookies that help us analyze and understand how you use this website. These cookies will be stored in your browser only with your consent. You also have the option to opt-out of these cookies. But opting out of some of these cookies may affect your browsing experience.
Necessary Always Enabled
Necessary cookies are absolutely essential for the website to function properly. This category only includes cookies that ensures basic functionalities and security features of the website. These cookies do not store any personal information.
Non-necessary
Any cookies that may not be particularly necessary for the website to function and is used specifically to collect user personal data via analytics, ads, other embedded contents are termed as non-necessary cookies. It is mandatory to procure user consent prior to running these cookies on your website.
SAVE & ACCEPT